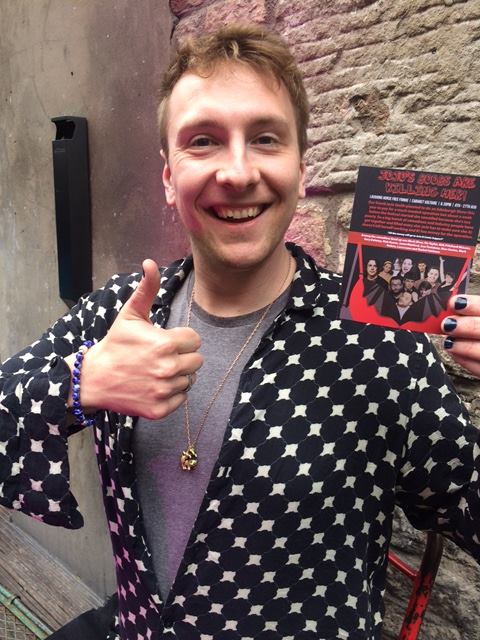 We were so happy to be asked to create marketing flyers for a gig at Edinburgh Fringe Festival, promoting a charity comedy performance, ‘JoJo’s Boobs Are Killing Her’ with acts including Jason Manford, Alan Davies, Nish Kumar and more. We were approached over social media asking if it was something we could assist with. We […] 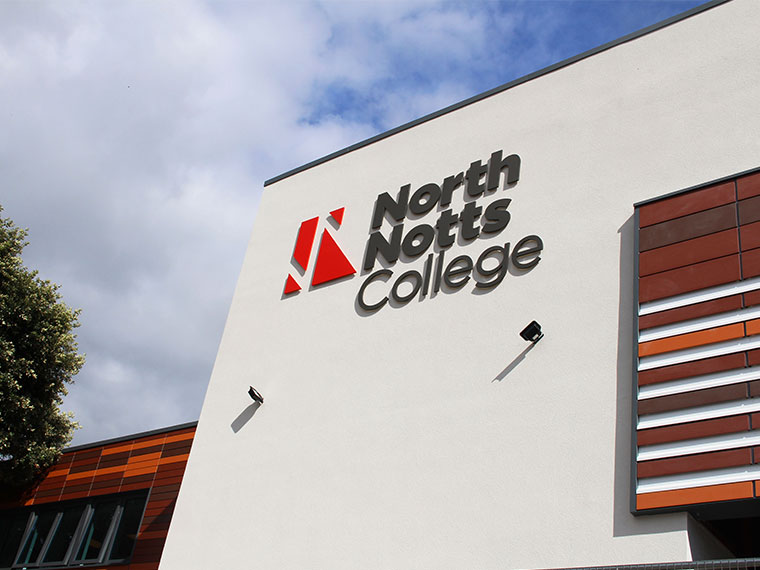 A group of IT students at North Notts College were looking to start a project with a local housing charity, New Roots, and contacted our team for support! They were looking to build a new website for the service users at New Roots and were looking for some advice from a company in this field. […]

Our donation to the Oldham Quiet Ones 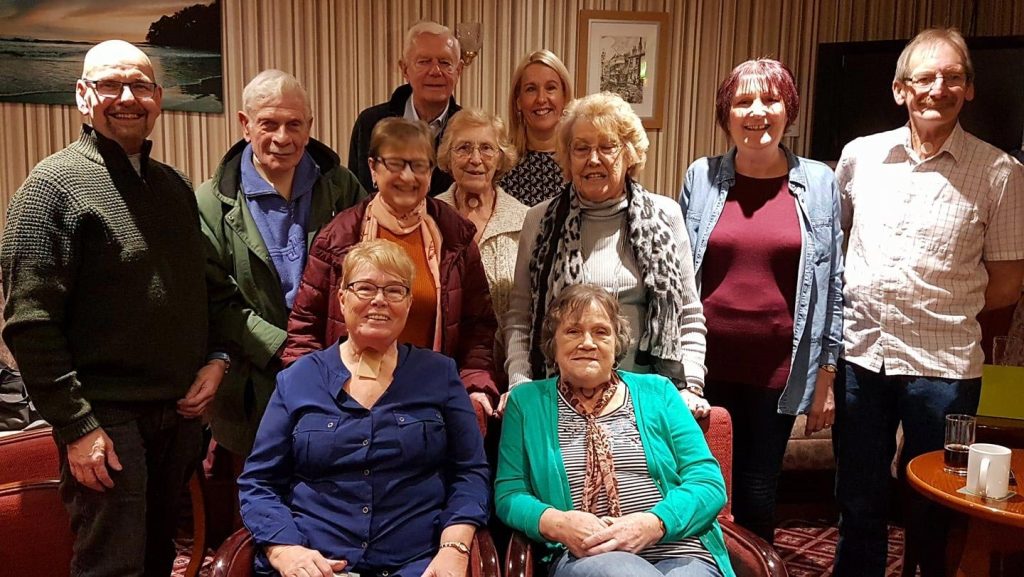 Back in 2020 our team at Castle were contacted by a charity in Oldham looking to build a new website to help attract more visitors to their page.  Oldham Quiet Ones are an amazing charity supporting Laryngectomy patients (the process of removing the Larynx after a cancer diagnosis), and after learning more about the group […] 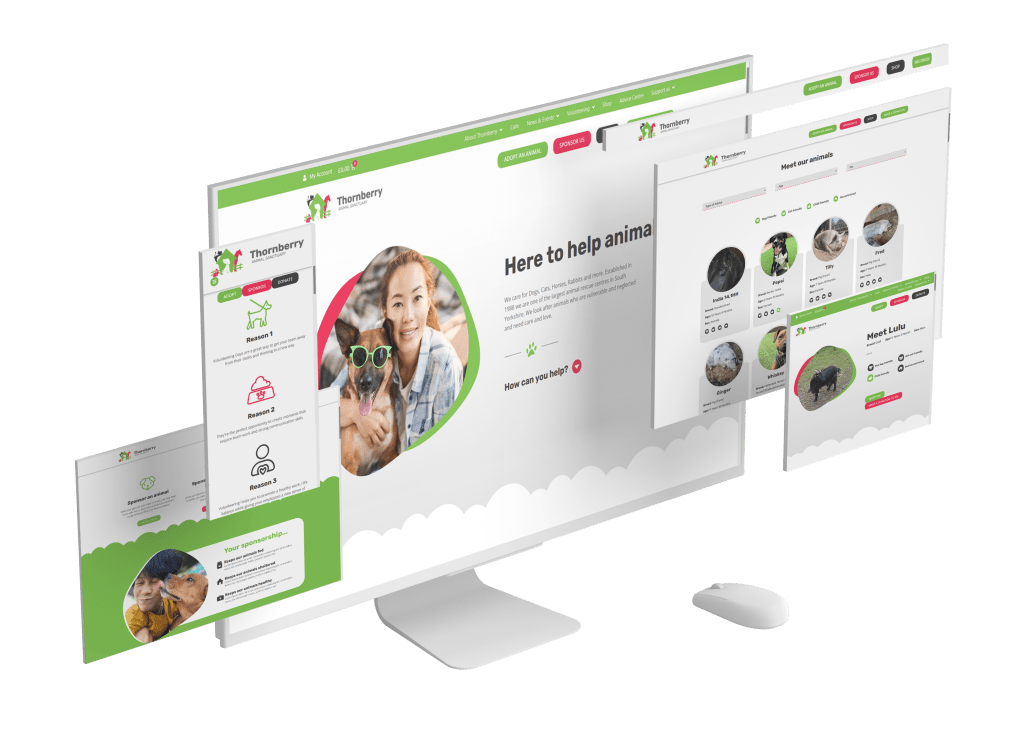 A logo we designed appeared on BBC Look North 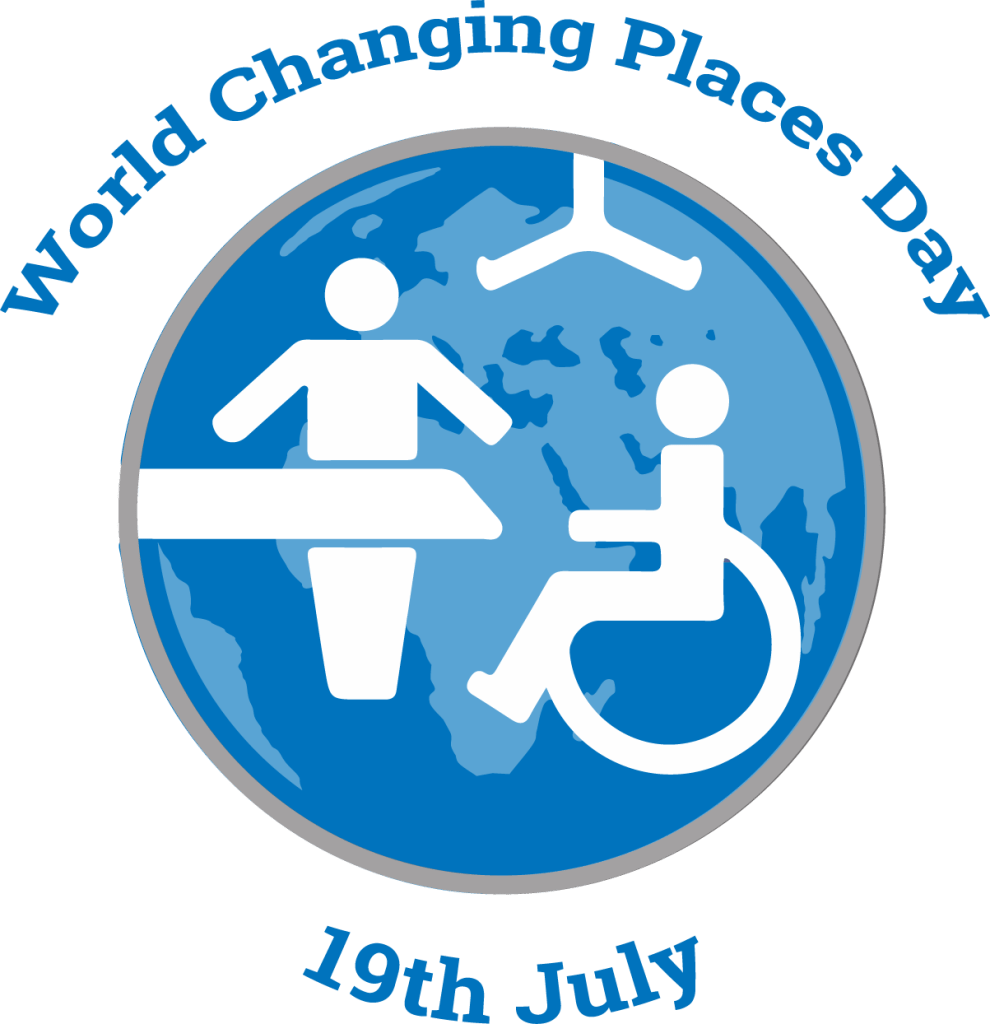 Our work leads to a clients products appearing on BBC One creating a huge spike in enquiries. 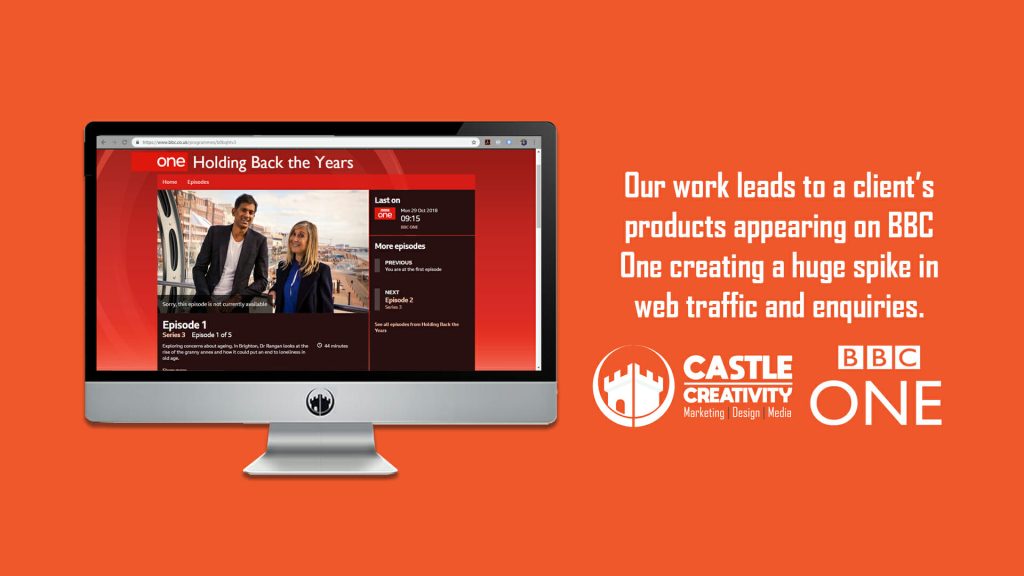 As part of a wider project for iHUS Projects called the iHUS Community we have created a sereis of customer case studies. iHUS were appraoched by the BBC after seeing our video online. Here it is: https://www.youtube.com/watch?v=ofjoPAkt9U0 You can also view out show reel here: https://youtu.be/qsoaGp1_-zg For a free, no obligation consultation please do not hesitate […] 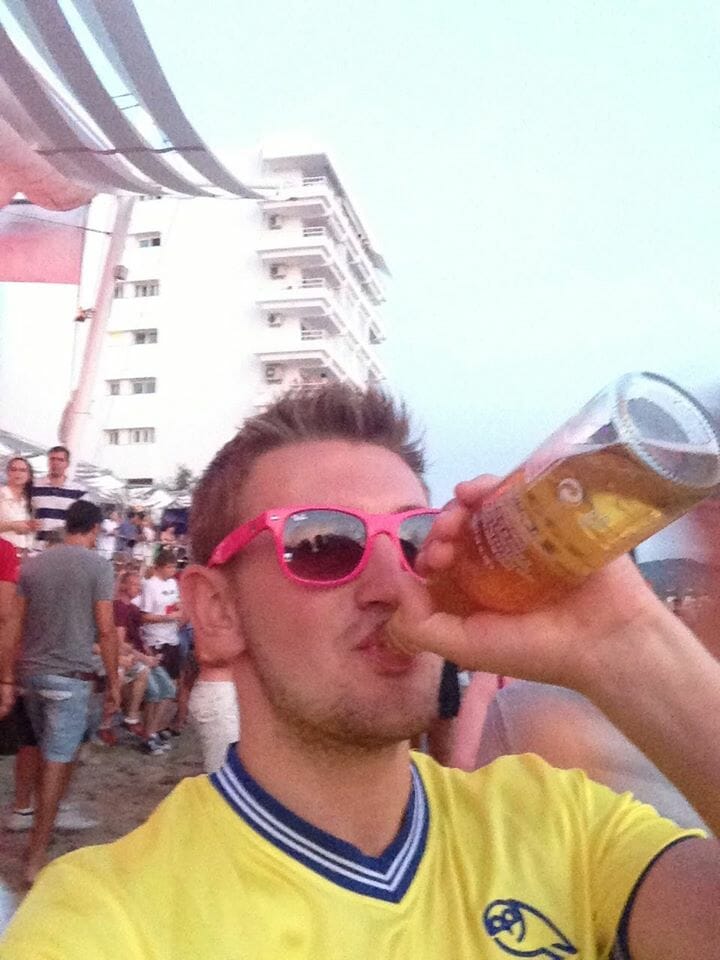 We are proud to announce that we are the sponsor of one of Worksop’s greatest talents. Legend has it he can score a bicycle kick whilst not dropping any of his kebab. Dean ‘Bonno’ Bonser is back in training with SJR Worksop FC and ready to take the league by storm. A leaked photo from […] 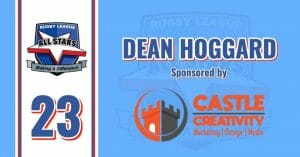 As massive sports fans, our team at Castle Creativity is always happy to support amateur sports teams! We’re proud to announce we are now sponsoring Rugby player, Dean Hoggard, of the Rugby League Allstars, in the upcoming season.  Rugby League Allstars is a charity rugby league whose aim is to use its games and events […] 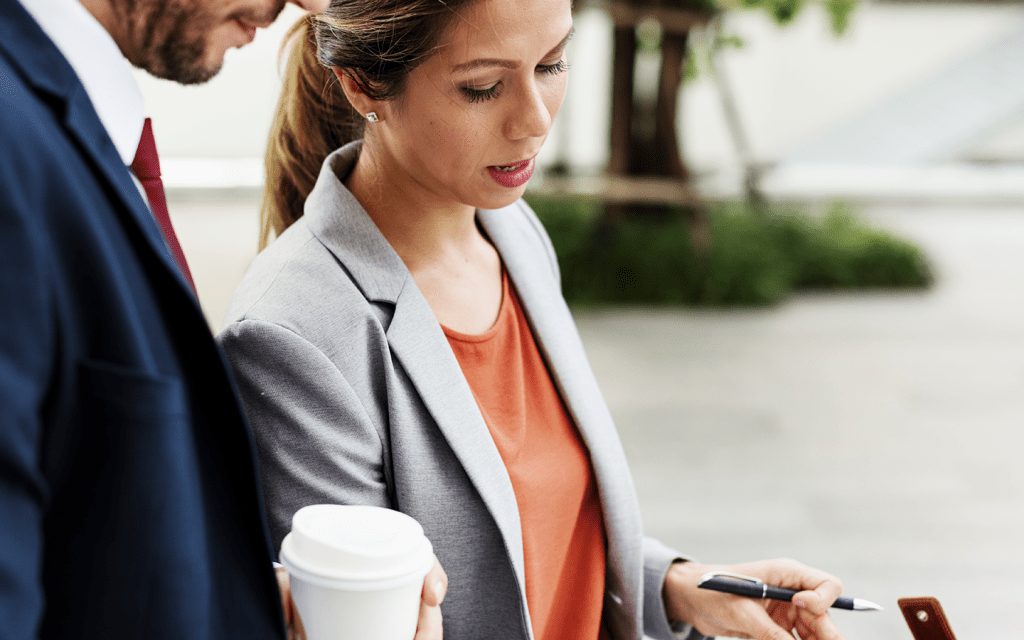 A local learning organisation in our town, Inspire Culture, contacted us about supporting one of their upcoming employability workshops. The initiative, Way2Work,  aims to support local people finding or returning to employment, especially after Covid-19 created so many barriers to work. They help people with their CV’s, job search and in preparing for interviews, and […]

Let's Chat About Your Project

Leave your details and we will give you a call… It’s that simple.